Home Blog What is the Crew Change Crisis?

What is the Crew Change Crisis?

The beginning of the coronavirus pandemic brought about a crisis, which caused thousands of laborers aboard ships to become stuck. They are unable to leave their ships. And another bunch of sailors are unable to come aboard the ships they were supposed to work on. Over 400 thousand people were stuck in one way or another at the peak of this crisis, and even at May 2021 there were 200 thousand people still unable to be repatriated. Even today this problem has not been fully resolved, and many people are still unable to leave their ships.

Why is this crisis important?

Over 90%of all world trade is done by ships. Almost all raw materials and finished goods are shipped by sea. There are over 1.6 million people working on ships today, and they basically run the world economy by transporting oil, lumber, food and other important resources. Most of these seafarers are from China, Indonesia, Russia and a few other countries.

Why did this happen?

After the pandemic started, the majority of countries limited all travel to keep their population from contracting the virus. To this end, they restricted all access to the ports and airports for citizens of other countries. Because of this, it was possible to load and unload goods, but the crews of the ships had to stay onboard. And this caused them to overwork, and stay aboard the ship for longer than their contract allowed them. Usually they never stay aboard a ship over six months, and international conventions prohibit staying over 11 months.

Why is it a human rights issue?

Crew changes are crucial, because people simply cannot be stuck on a ship for a long time. It is bad for their mental and physical health. Also, at sea the crew will often work for 10-12 hours and 7 days per week without rest.

Sailors stuck aboard their ships report having such adverse effects as anxiety, stress, both mental and physical. The most painful thing is homesickness. Some people were trapped aboard their ships for over a year, and this is totally unacceptable. This is a violation of human rights. IHRB has said that crew change is one of the most important things to do in 2021, as it is one of the most extreme human rights issues at the moment.

What are the challenges involved in resolving the crisis?

Arranging a crew change in the current situation with coronavirus is a challenge. Alternative transportation must be found to move the crew off the ship. Visas must be made, and flights via unrestricted airlines must be organized. Since the coronavirus restrictions have caused many airlines to be limited, this will also be more difficult to do, and most of them require people to be vaccinated or tested for coronavirus.

Ships may even have to deviate from their courses to help the sailors get home. All of this costs time and money, and many documents must be signed. This is why crew change has become so much of a challenge.

What are governments doing?

Maritime Labour Convention says it is illegal to make people stay aboard for over 11 months, and reminding governments of this is the main way of solving the crew change problem. Processes of exchanging crews have already been put in effect this way, but many more people remain stuck aboard their ships, being unable to land or return home.

UN Secretary General has alerted governments to the fact that these seafarers are key workers – the world economy directly relies on them to stay supplied with resources and goods. Seafarers require medical care and protection of their human rights. The Secretary General called on governments to make exclusions for seafarers to ensure ship crew changes. Sailors must be given priority, since they are key workers, and they must be given ways to get home. Also the UN agencies have stated that seafarers must be prioritized for vaccination, so they will no longer be in risk of coronavirus infection.

Many different organizations, including the International Human Rights organization, have been pushing on businesses to do more for alleviating the crisis and helping the crews of their ships get to safety. Businesses that hire people, have a direct responsibility for making sure their rights are respected. Businesses that run maritime industries can and should make sure that their workers are taken care of.

There are limitations of course. There are crew change laws implemented, that limit crew changes. A crew change cannot occur, while the cargo is aboard the ship. These laws can be used to restrict the rights of sailors and lessen their protection. Some businesses do this, even though it is unlawful.

Therefore, companies and organizations that are interested in protecting the rights of sailors and seafarers, must take action and alert governments to these problems with human rights.

What you need to know about flying through BWI Airport

How to safely use private transportation during the COVID-19 pandemic 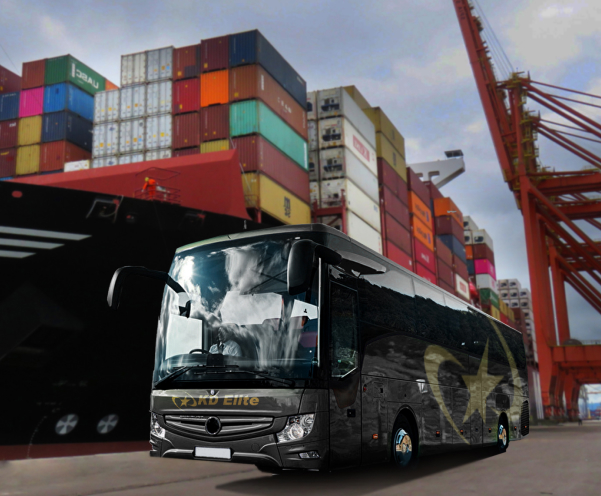 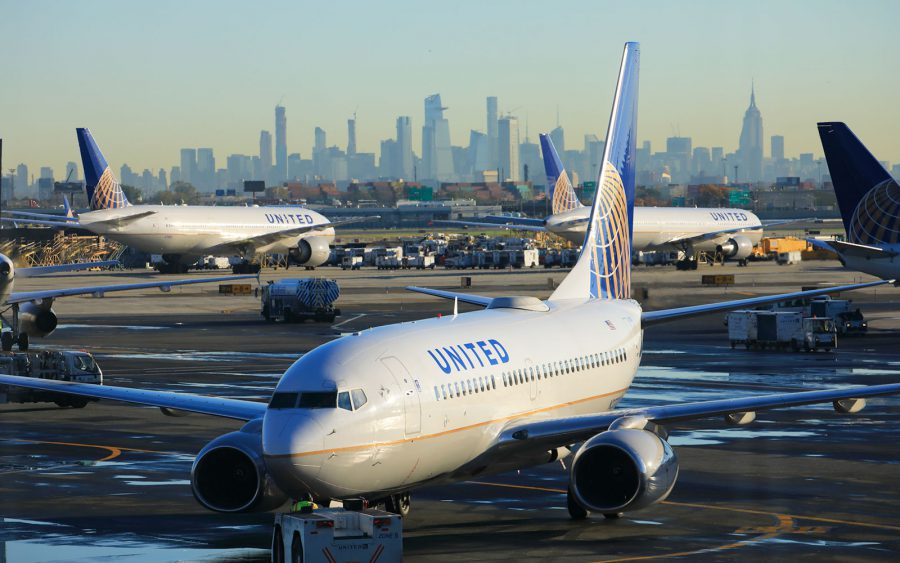 Get your FREE $25 Gift Card